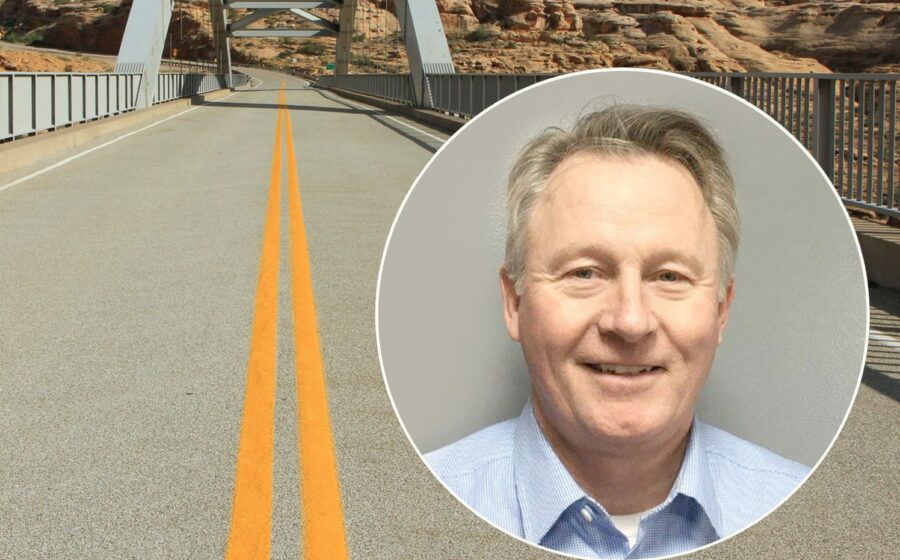 Welcome to “On the Road with Randy Reimer”, a Q&A series featuring Hamilton Kent’s director of Sales.

When Chicago’s DuSable Bridge overheated in early July, it had to be closed down and sprayed with cold water before it could be reopened for boats and two levels of road traffic. The double-decker steel bridge was apparently exposed to surface temperatures above 100°F that week, causing the bridge’s expansion joints to swell until they could no longer move.

At 98 years old, the bridge was evidently built for a different climate than the one Chicago experienced this summer. Issues like these are becoming increasingly common as bridges and other areas of infrastructure start to fail under more intense weather conditions brought on by climate change.

That’s what’s on Randy Reimer’s mind this month. We caught up with him to ask about bridges, expansion joints and steps builders can take to prepare bridges for extreme temperatures.

Hamilton Kent: What kinds of structural problems can you expect when bridges expand in hot weather?

Randy Reimer: Most of the severe problems around bridge expansion occur in bridges that require movement. Lift bridges are one example of that. If high temperatures cause the metal to expand more than what was anticipated during the design phase, it can expand to the point where interference keeps the bridge from functioning properly — like what happened in Chicago on the DuSable Bridge.

Even for stationary bridges or decks, if expansion occurs beyond the original allowances, the structures can experience tremendous forces. Over time, this can lead to premature failure.

HK: How do expansion joints alleviate the structural strain of thermal expansion?

RR: Expansion joints are built into the design of a bridge to allow for movement, contraction in colder periods, and expansion in warmer periods. The intention is to let the bridge decking expand or contract as needed without sacrificing structural integrity.

At their most complex, expansion joints consist of a number of different components: beams, sliding bearings, sliding springs, support boxes, anchors, and joint seals or membranes. All of these components are fitted into a structural box that tie the two decks together. One feature of an expansion joint is the membrane or joint seal, which ensures nothing can fall through the gap between decks.

As an example, on a double-decker bridge, the seals or membranes keep debris from falling through the upper gap and injuring pedestrians or cyclists on the lower level. The seals also serve to keep debris from entering the expansion joint itself, which ultimately could lead to a failure of the moving or sliding components in the joint. If the expansion device seizes in place, a failure could be catastrophic.

That’s why the membrane or seal needs to perform well, last long and, of course, allow for movement.