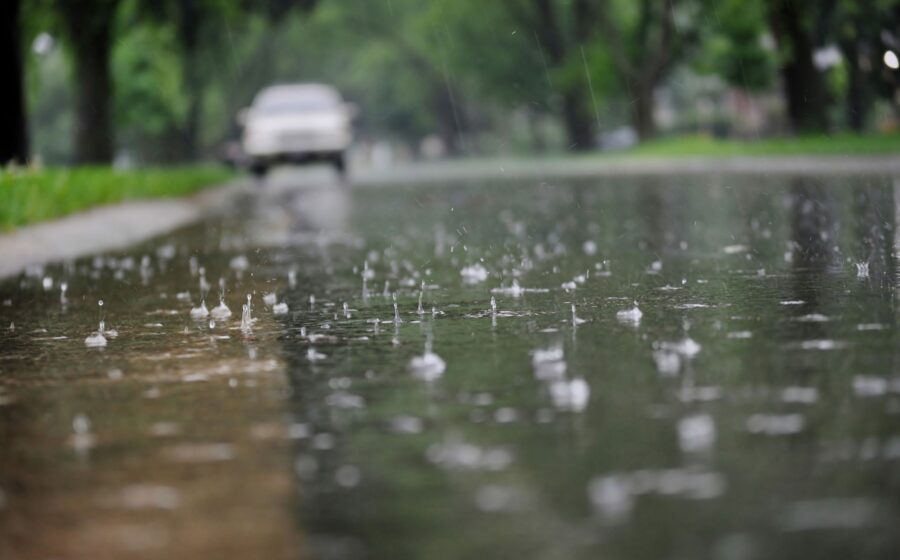 Last month, we sat down with Randy Reimer, director of Sales at Hamilton Kent, to talk about the rise of heavy rain and flooding in recent years, and the impact on infrastructure. According to recent reports, these events show no sign of slowing down. In fact, scientists are warning U.S. citizens to brace for more flooding as sea levels continue to rise.

Randy described some of the economic consequences of climate change and stressed the need for resilient infrastructure, but what have industry players done to address those needs? Part 2 of our Q&A discusses important changes in specifications for new infrastructure projects.

Hamilton Kent: Who takes the brunt of the impact of heavy rain and flooding?

Randy Reimer: It’s the towns, villages and small cities that are incurring all the cost. It’s big news in places like Omaha, Sioux Falls, New Brunswick and so on — they’re the ones who really suffer.

If the grocery store floods, or the pharmacy, or the wastewater treatment plant, it disrupts the economy in these small towns. They’re more vulnerable to these kinds of events.

Even if you just think about the impact of traffic delays on the economy — not being able to get goods from Point A to Point B — it takes a huge economic toll on a community.

Having said that, the big cities feel it, too. In the last two or three years, Houston has had massive flooding and huge rain events. You hear the stories and you see the pictures — it’s really something.

HK: What is the awareness level surrounding these issues?

RR: Awareness is extremely high. While federal governments are generally doing little to fight against climate change, municipalities are making the necessary changes, and that’s where the real action is happening.
It’s not surprising because after all, it’s the municipalities and cities that are dealing with the immediate effects. The federal governments just come in when there’s a big disaster and throw money at the problem, but they’re not doing much in terms of prevention or forcing design change. They’re not in that business — they’re not in the trenches.

RR: There is often resistance to adopt these kinds of solutions because it brings extra costs to manufacturers. When specifications change, it creates an equal playing field for everyone. The bottom line here is really that the Departments of Transportation, the cities and the municipalities are the ones that need to lead that fight. They need to rewrite their specs, engage with the local manufacturers to ensure that they are investing in true 100-year-life infrastructure.

HK: Have you seen any specification changes as a result of increased rain and flooding?

HK: Why has it become more important to specify gasketed storm pipe?

RR: For years, it was not considered necessary for the storm pipe to be watertight. The thinking was, if there are gaps in the pipe where water can get into the storm system, that’s just additional drainage. Why does it matter?

What people are realizing is that if water can get into the pipeline in an uncontrolled way, it causes erosion and ultimately soil degradation, which can be a really big problem.

Another example involves large impermeable surfaces. When there’s a heavy rain in, say, a Walmart parking lot, it collects a massive amount of water. In the old days, that dirty or contaminated water would go into storm grates and be piped away into a river or stream.

Nowadays, utility bills create a strong incentive for Walmart to build a stormwater retention system on-site. Instead of letting water collect and overload other systems, owners will keep water on-site under retention so it can be slowly discharged over a period of time — or, in some cases, even cleaned onsite and discharged into a waterway.

Those are two really good examples of how specifications have changed at the municipal level.