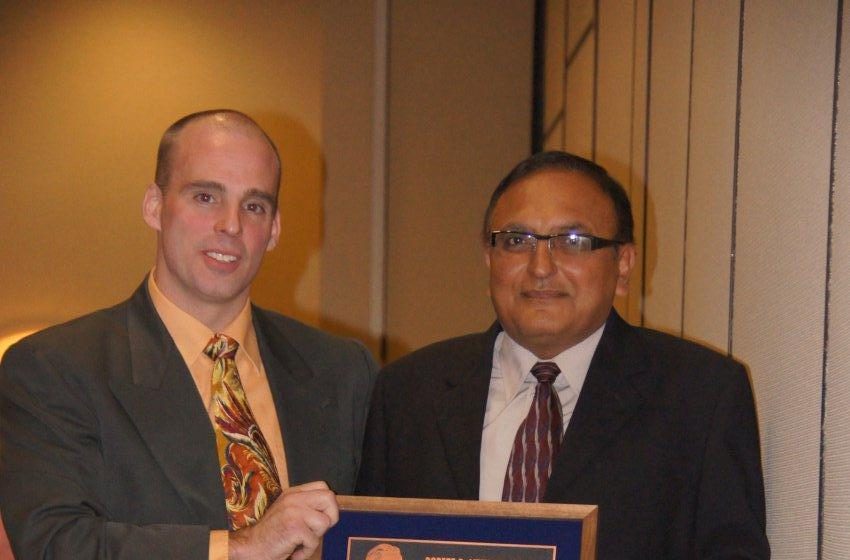 ASTM has honored Hamilton Kent’s Pardeep Sharma with a recognition award for his longtime contributions to the C13 Committee. Since becoming a member of ASTM International in 2000, Pardeep has been actively involved with the committee and with several C13 subcommittees. Currently, he is in the midst of four years of service as vice chairman for subcommittee C13.04. In addition to his service to ASTM Committee C13, Pardeep is also a member of ASTM Committees C27, F17 and F36, and is actively involved with the Canadian Standards Association (CSA International), the American Concrete Pipe Association, and the National Precast Concrete Association.

Pardeep joined Hamilton Kent in 1983, after graduating from the University of Toronto with a degree in industrial engineering. He has held various positions at Hamilton Kent, is a professional engineer in the Province of Ontario, Canada, and has responsibility for all technical and quality service for the company.