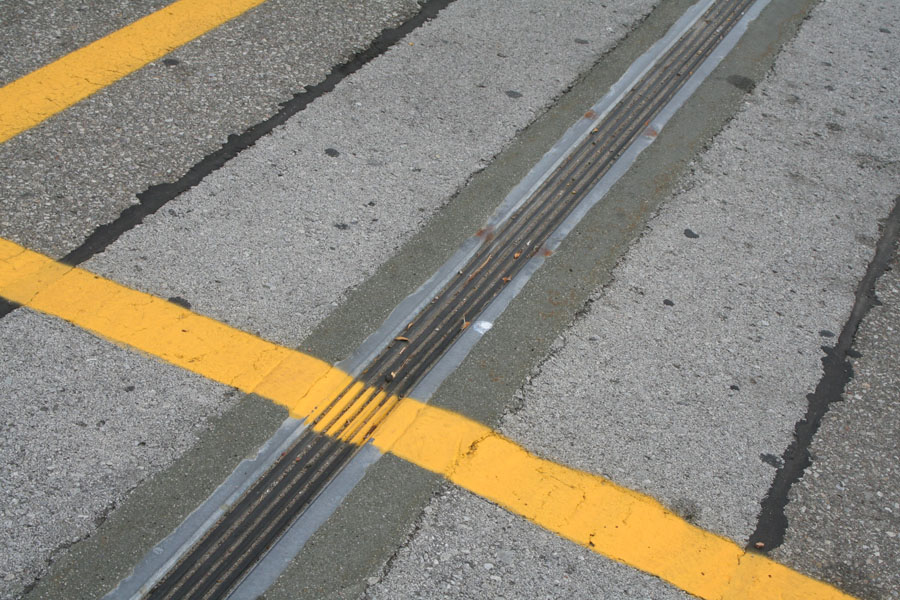 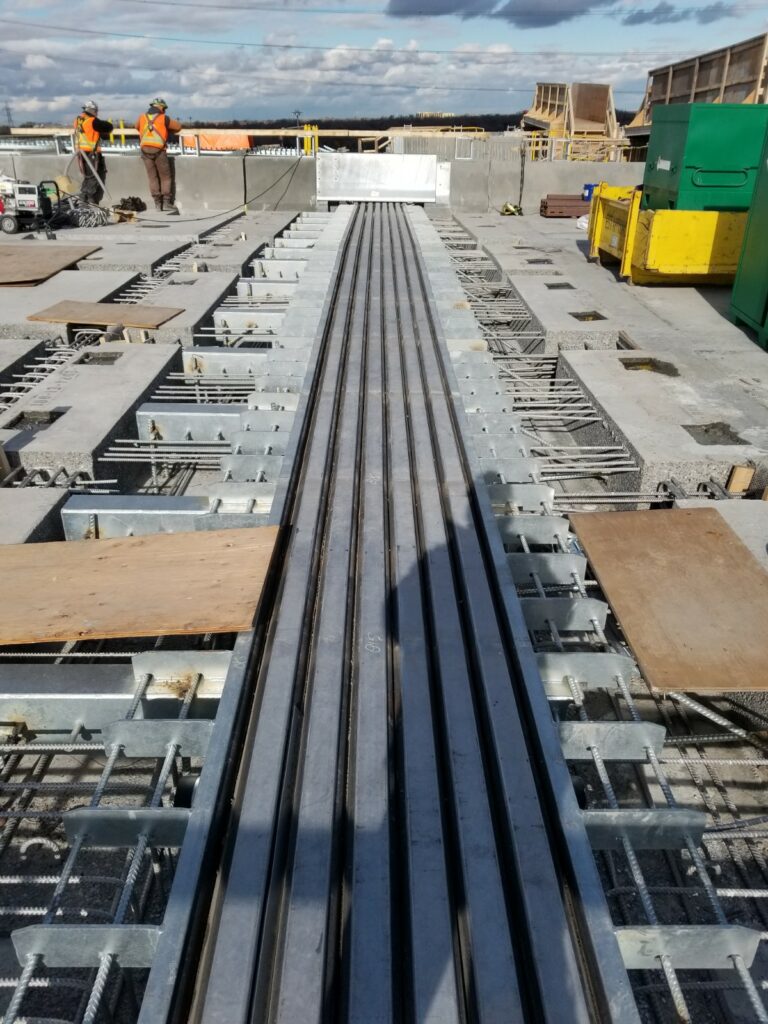 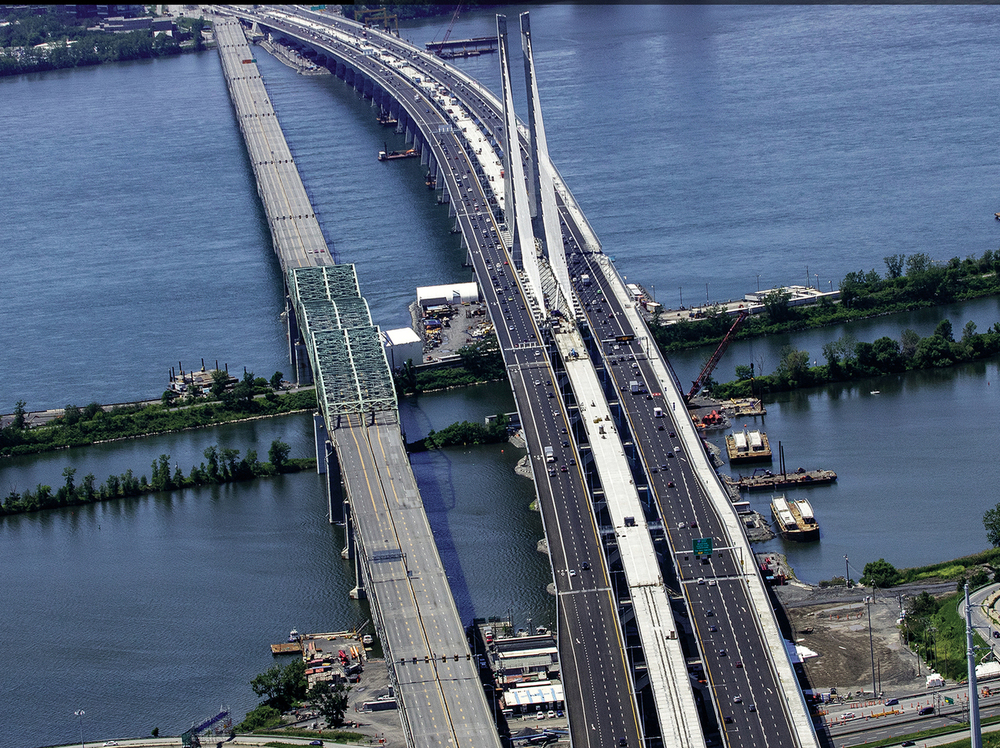 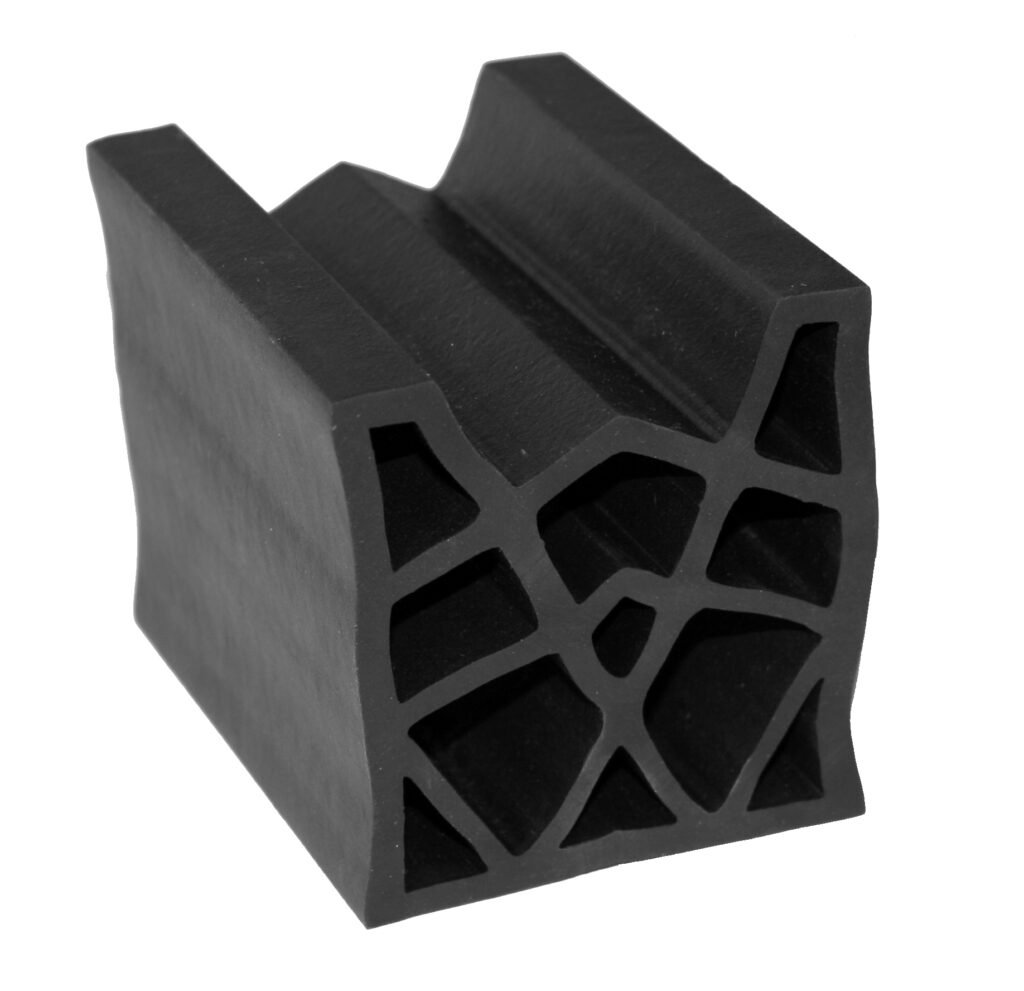 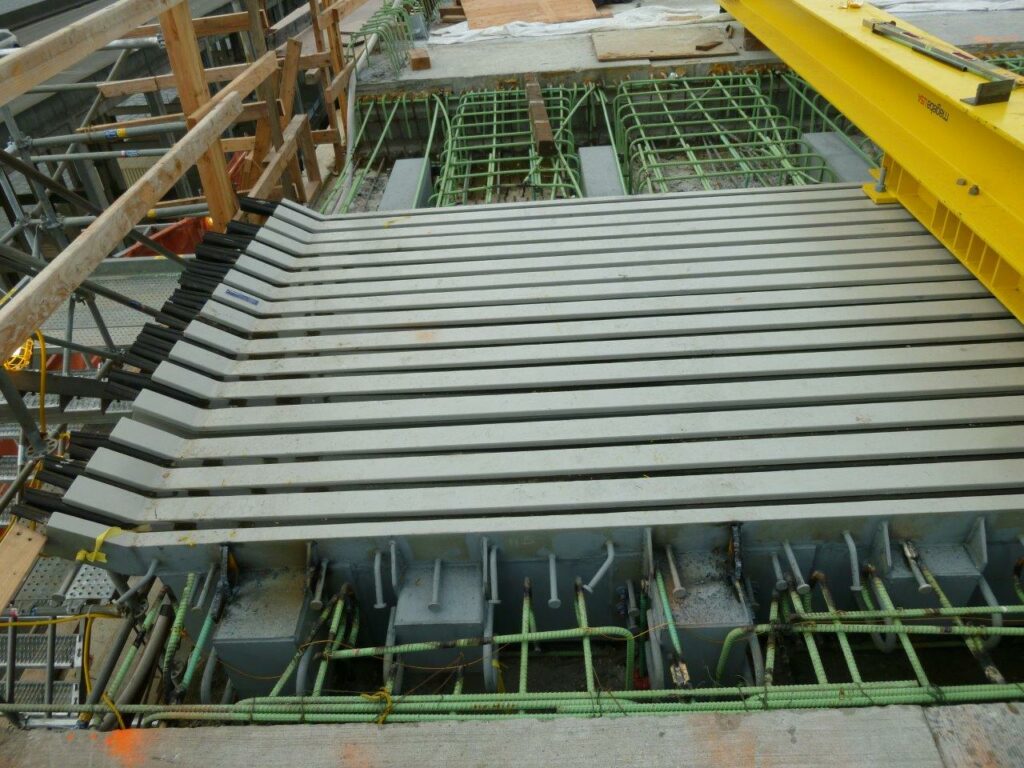 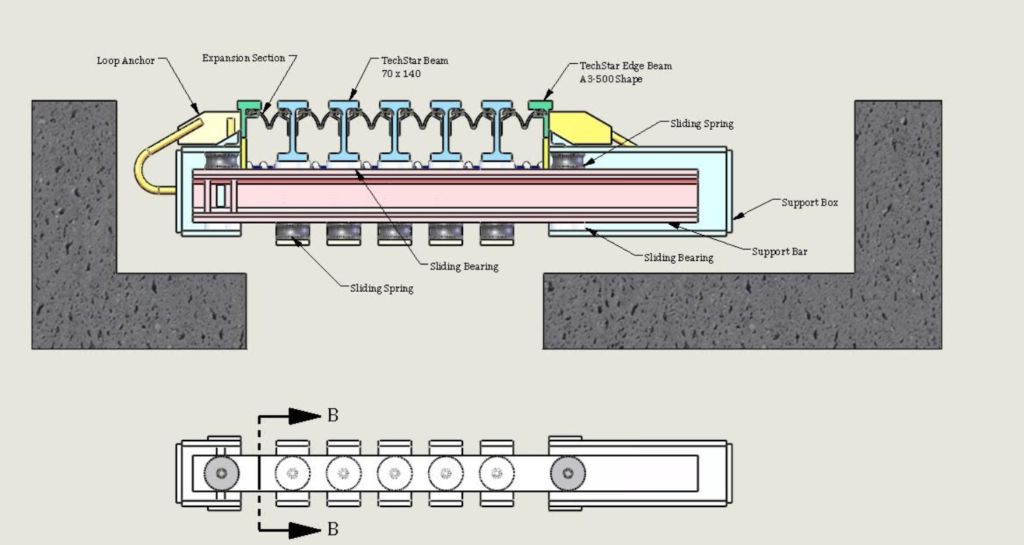 Hamilton Kent expansion joints are custom-designed and fabricated to accommodate the structural movements of highway bridges, multi-level parking garages, and various civil engineering works such as dams, airports, and others. Expansion joints ensure the continuity of bridge traffic while ensuring a watertight seal on the deck. They also prevent structural damage by absorbing movements such as expansions and rotations that result from loads caused by traffic, temperature variations, strong winds, or earthquakes.

Find a Rep Get in Touch

With millions of miles of roads and highways criss-crossing North America in need of repair or replacement, it is becoming increasingly important for federal, state, provincial, county and local governments to care for and protect their roadways. To do this, government agencies seek out sustainable solutions that will last longer, protect the infrastructure better, and cost less in the long run.

One product that does an excellent job of protecting road pavement is expansion joints, which often incorporate a rubber seal. These Hamilton Kent products a variety of styles of seals for this application, which are used throughout North America.

With a broad variety of configurations and applications available, please contact your local Hamilton Kent representative for assistance with product selection. 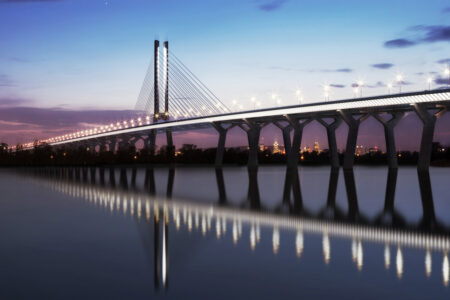 An Expansion Joint Seal for an Iconic New Bridge

A vital link between Montreal and its suburbs, the new Samuel De Champlain Bridge was vital for maintaining Canada’s heaviest traffic flow. When it came to construction, the contractor who provided the expansion joints turned to HK for the rubber seals to maintain the watertightness of the bridge.